The old soundtrack of a new generation. Go to the SynthRider Shop 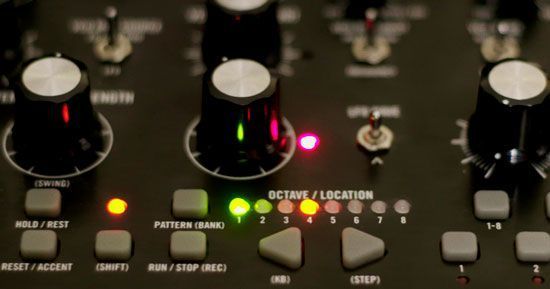 Follow the “Synth Rider”, a tough, lonely guy with a mission: find the roots of a worldwide grass-root music scene known as Synthwave. An irresistible blend of modern electronic compositions infused with 80s pop culture nostalgia, over the last decade years synthwave has transformed from a whisper on selected internet hubs to a global cultural phenomenon. Despite accounting for millions of plays and streams across social media, and a devoted legion of fans, the scene has largely gone unnoticed by the mainstream – until now!

All across the globe, hundreds of synthwave composers are living out double-lives. When the sun sets on normal everyday life, they emerge to craft their own renditions of 80’s styled soundtracks and works inspired by the likes of Edgar Froese, Giorgio Moroder, John Carpenter and other masters, sharing their creations with an ever-growing army of fans ready to ride the wave. 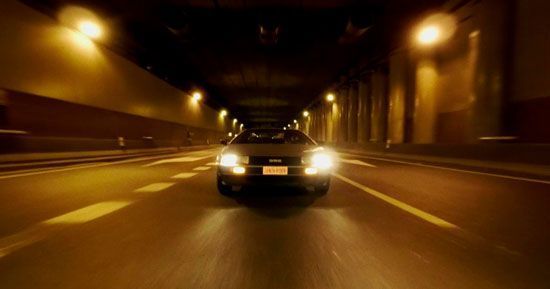 Subscribe to get the latest news and exclusive offers.

Join the universe of

The Rise of the Synths!

Who does not remember the haunting electronic music of John Carpenter’s Halloween, or Brad Fiedel’s dark, remorseless theme from The Terminator, with its threat of emergent technology?  Or perhaps Vince DiCola’s uplifting and energising beats from Rocky IV?  All highly effective synthesized scores that stayed with you for days, weeks, even years!

We are in the midst of a true 80s revival in cinema, TV and music. Films such as Drive, It Follows, Ready Player One, Wonder Woman 1984 and TV series like Stranger Things and Glow, among others, show a definite nostalgic trend. Is this a random revival or an emerging cultural phenomenon?

The Rise of the Synths follows a group of composers from different countries who, in the mid 2000’s, unknown to each other but with the help of Myspace and social networks, spontaneously created an underground music scene known as Synthwave. It was the first time the Internet gave birth to a real music scene.

So what is Synthwave?  Defined as modern electronic music heavily inspired by the music, soundtracks and pop culture of the 1980’s, it is an irresistible blend of nostalgia and music; of creative processes and cultural references; of re-appropriation and legitimate creation.

With a definite DIY style, many of these composers remained anonymous and faceless in an attempt to always put the music first. Many had no musical education but the Internet provided the platform to upload works made in their free time on home computers. It was their hobby – no rules, no leaders – and they flourished more or less underground.

Narrated by iconic director and composer John Carpenter, The Rise of the Synths is a journey back and forth in time, from the roots of the scene to its impact on today’s pop culture. Exploring a secret world, populated by some of the last rebels on the Internet, the film asks various questions, including: «Why now, this nostalgia for the 80s? Where does it come from? And what will become of it?”

With Synthwave threatening to burst into the mainstream, and nostalgia for the 80’s greater than ever, there’s been no better time to journey back and see where it all began! 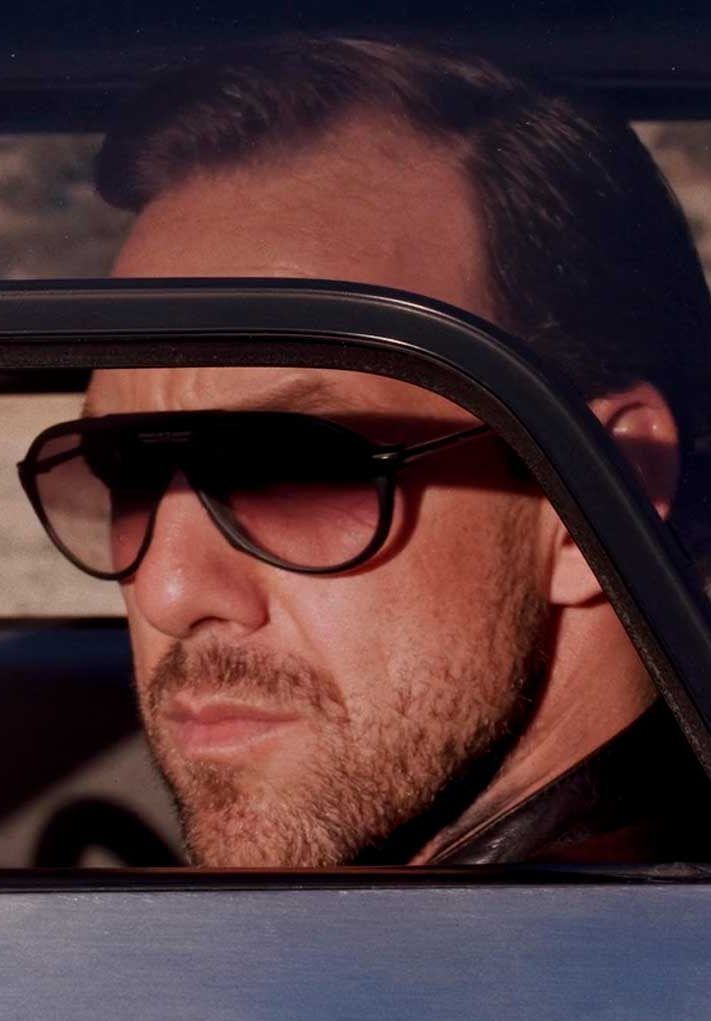 Discover all products in our shop.

Discover all products in our shop. 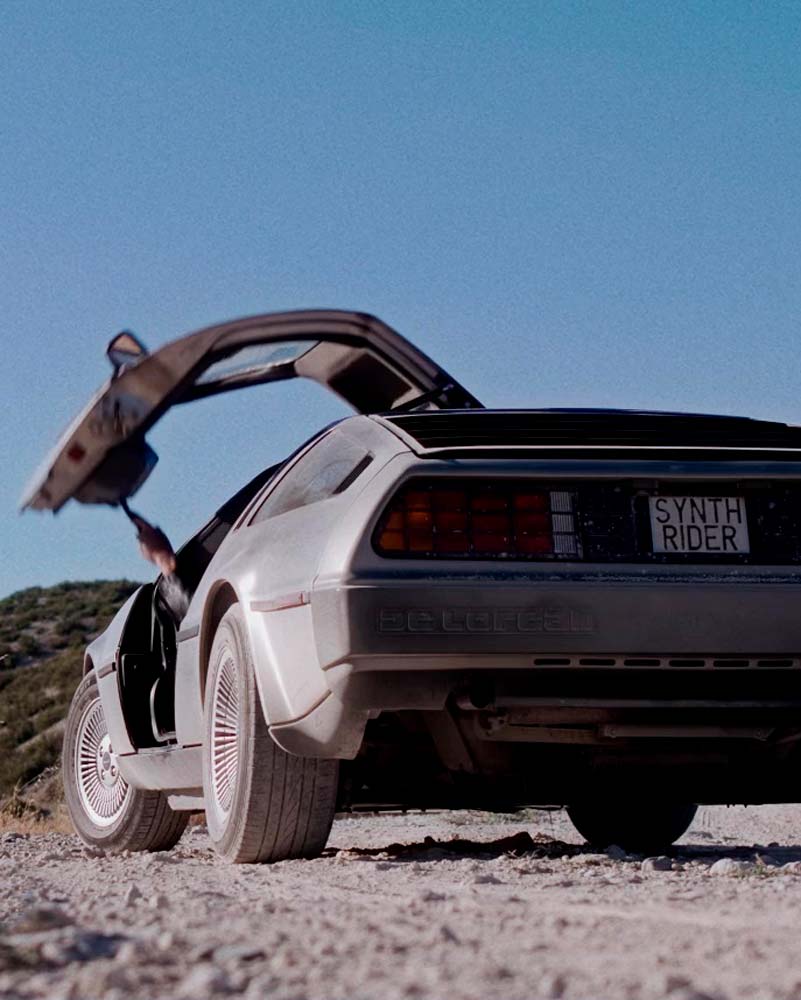 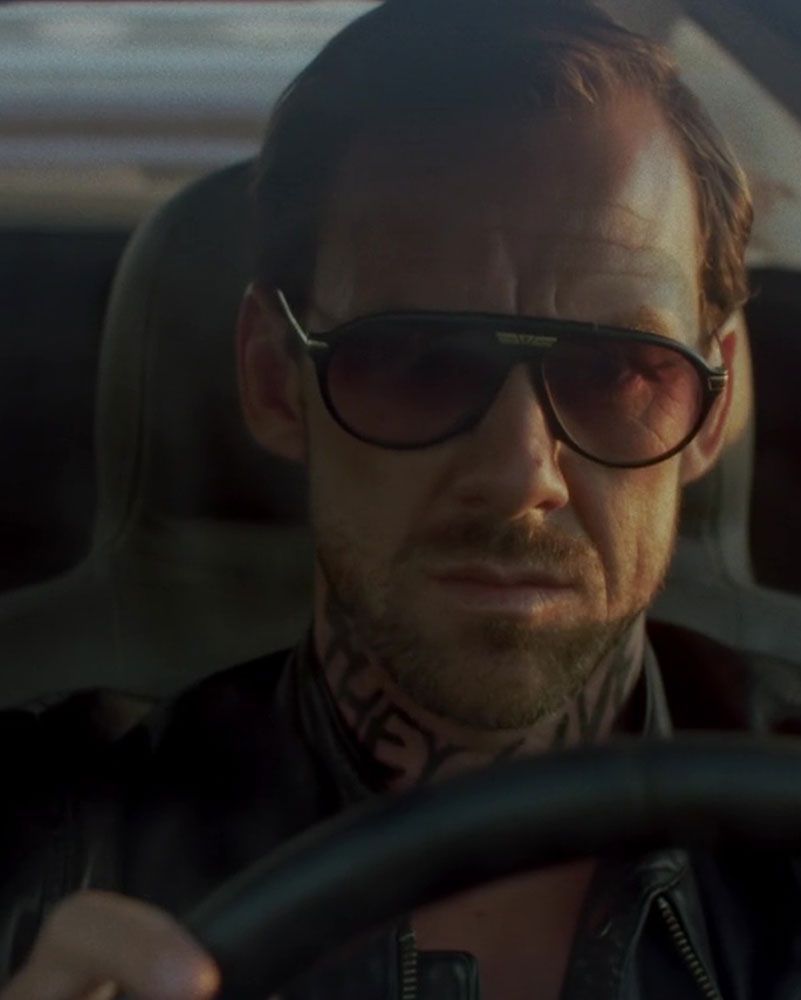 ARTISTS AND CONTRIBUTORS IN THE FILM 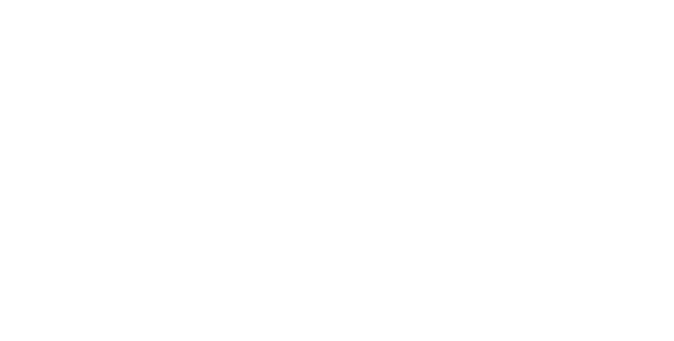 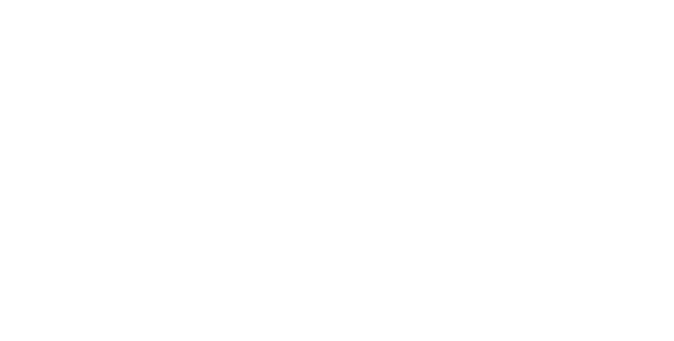 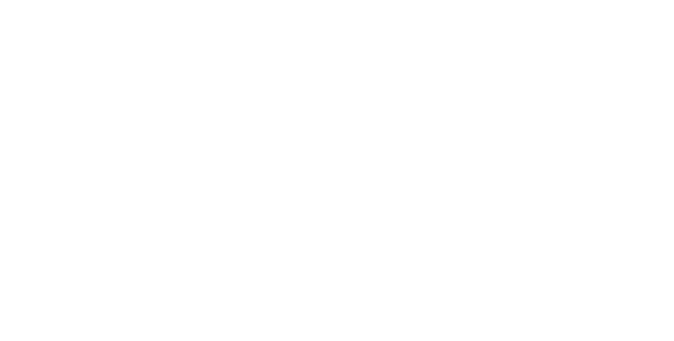 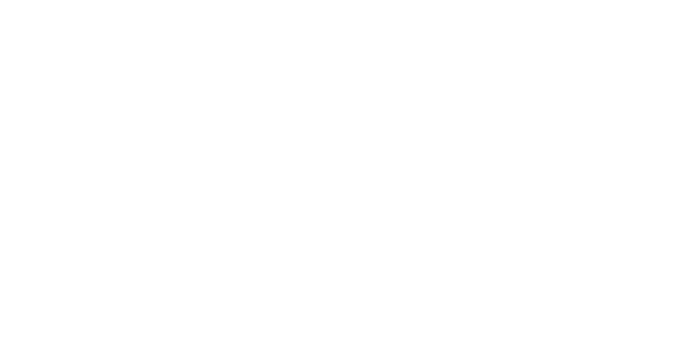 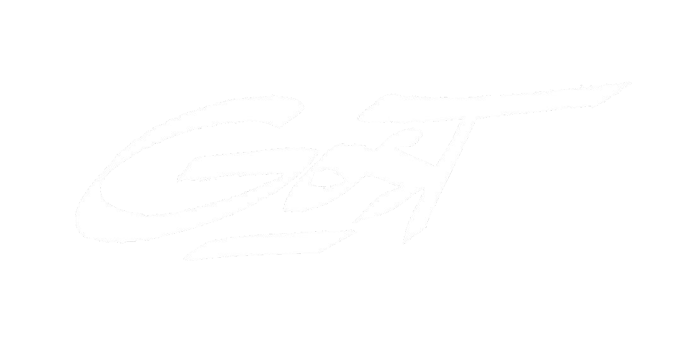 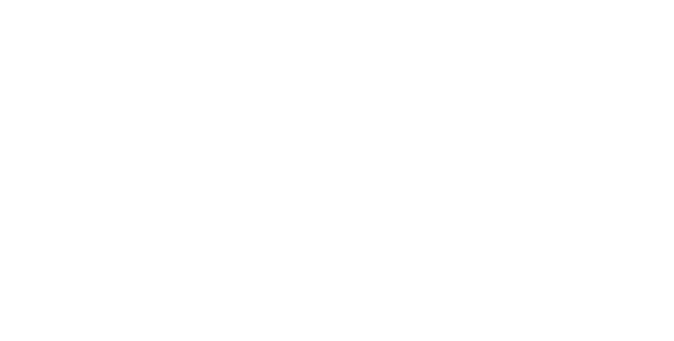 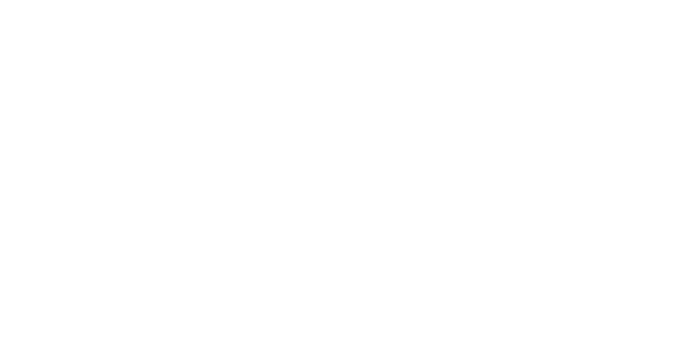 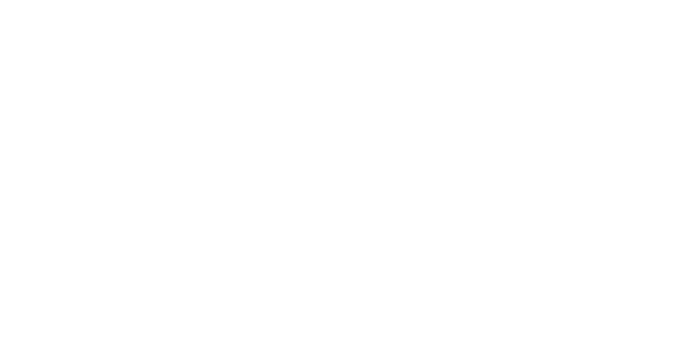 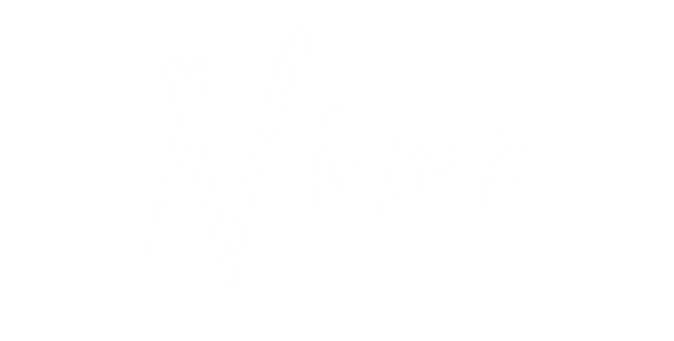 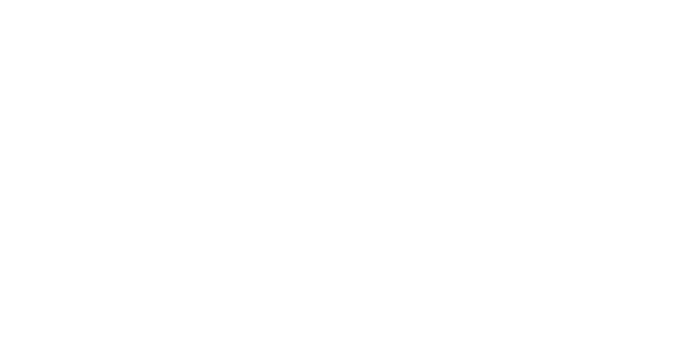 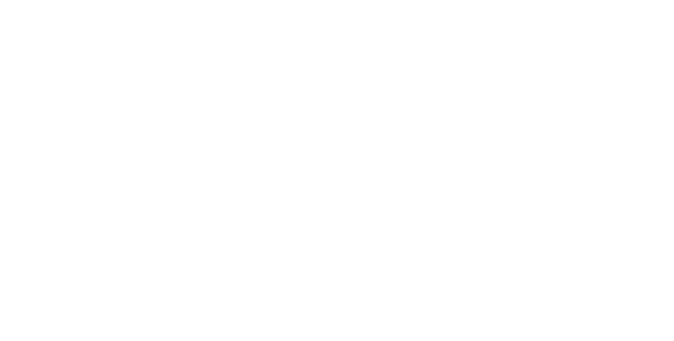 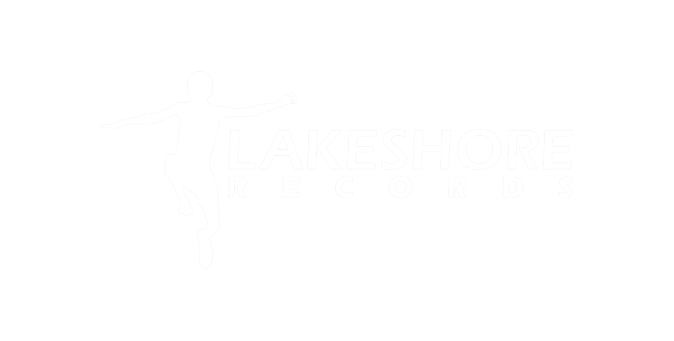 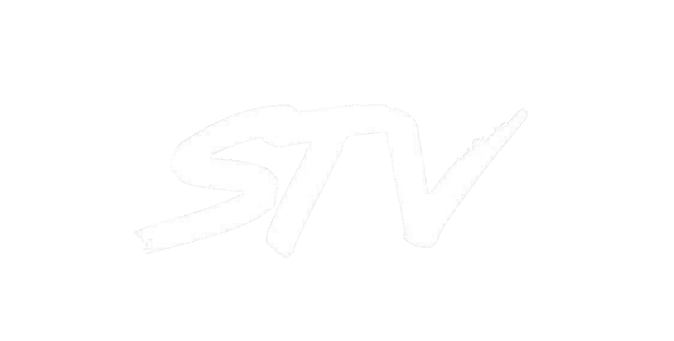 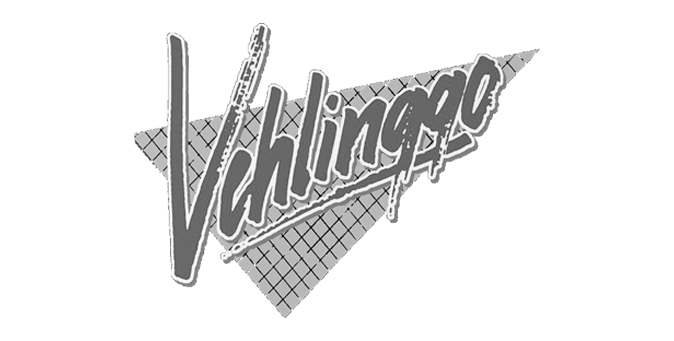 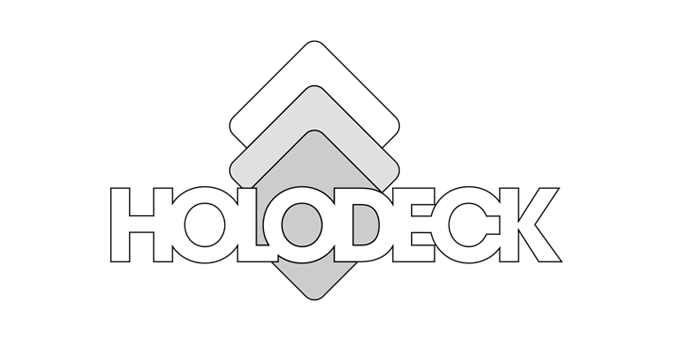 The Rise of the Synths

TOur website uses its own and third party cookies to manage the portal, collect information on the use of the portal, improve our services and show you advertising related to your preferences by analysing your browsing. You can click on ACCEPT to allow the use of cookies or Reject otherwise.Cookie Policy, click on the link for more information. ACEPTAR